We offer a multitude of specialty coatings and products that include epoxy, enamel coating, water-based latex, and fire-retardant chlorinated systems, as well as sacrificial coatings for missile launchers. IFPC professionals contain, prepare, and install decking materials such as vinyl, porcelain, and terrazzo. Whether installing teak decks, nonskid on flight decks or laying carpet on ship interiors, IFPC stands ready to meet your needs.

IFPC completed the ship's barbershop and the chief's mess decks in time for the USS Hershel Williams to deploy.

USS Gerald R. Ford - Shot Blasting
Newport News, VA - Under construction, 350,000 SF
Leading a new class of aircraft carriers, the Ford bears the label of a "supercarrier" and has quite a few design advantages for increased efficiency and better operations. Several sections of the flight deck have been altered from the layout of the Nimitz-class flight deck to improve aircraft handling, storage, and flow. Under contract with Huntington Ingalls Industries, IFPC is preparing and installing exterior decking on the ship's vast flight deck, hangar bay, and interior decking. Using blast and recovery system (BRS) Vacuum Shot Blasting, technical specialists are preparing the surfaces for the critical decking necessary for the extreme conditions of flight take-offs and returns, as well as sea and weather forces. IFPC staff skillfully use BRS, mindful of the environment, as these systems blast and collect spent abrasive, contaminants, and dust simultaneously. The blast machinery varies in size from handheld/pneumatic devices to 7'x6' centrifugal equipment that can blast up to a 20" pattern.

USS John C. Stennis - Water Jetting
Naval Base Kitsap, Bremerton, WA - Completed 2014, 100,000 SF
Twenty-five IFPC personnel traveled across the country to board this 20-year Nimitz-class aircraft carrier to remove the decking material from the flight deck. Using water jetting technology, IFPC completed this task within 60 days, as the ship needed to be ready for deployment and meet U.S. Navy standards for an upcoming assessment by the Board of Inspection and Survey. The flight deck is 257 feet wide and 1,092 feet long, nearly four (4) football fields in length. Water jetting this surface prepares it for installing decking that has proper traction for launching and recovering aircraft. The Stennis accommodates 70 tactical aircraft and up to 6,200 Sailors and Marines. 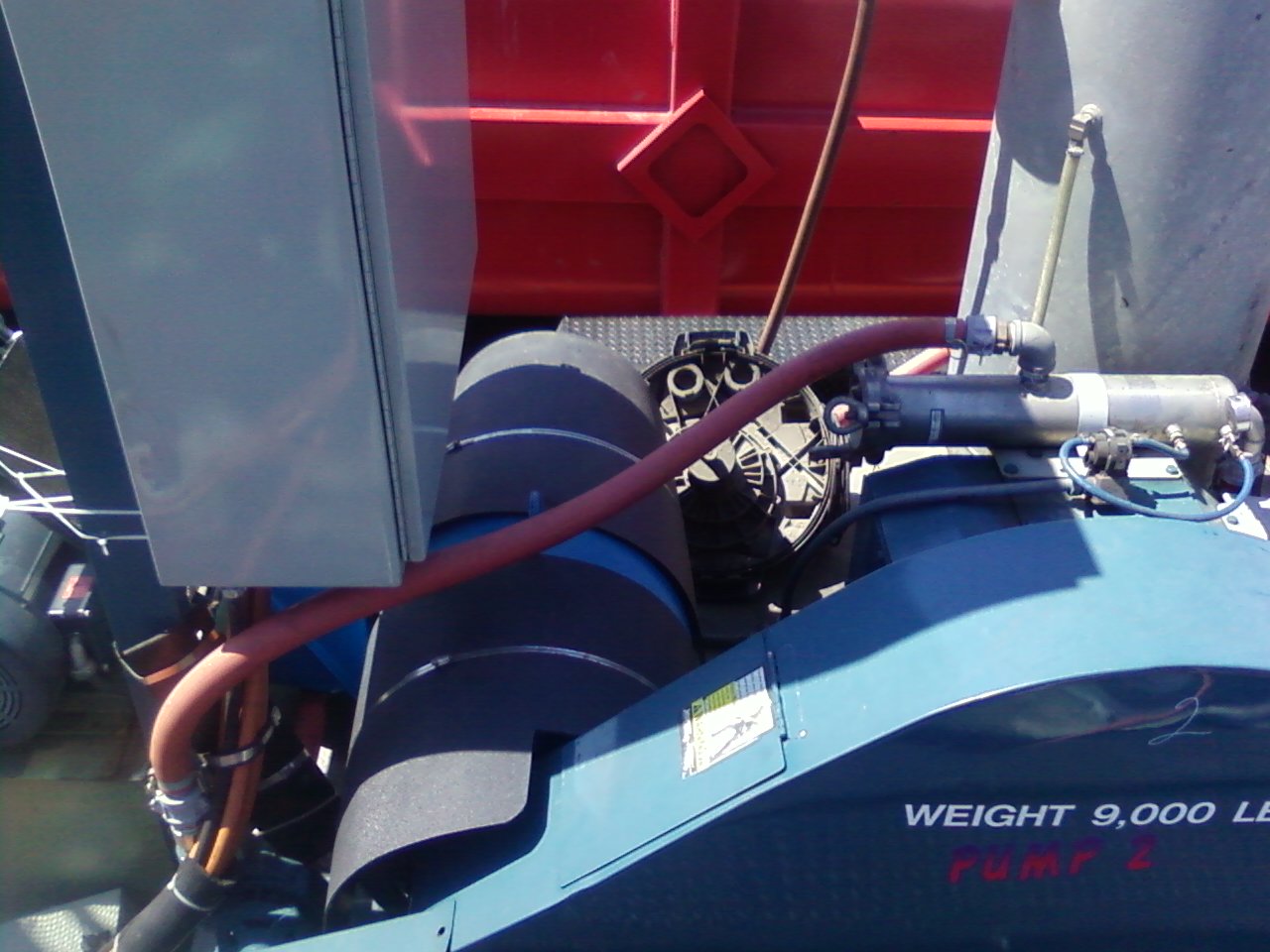 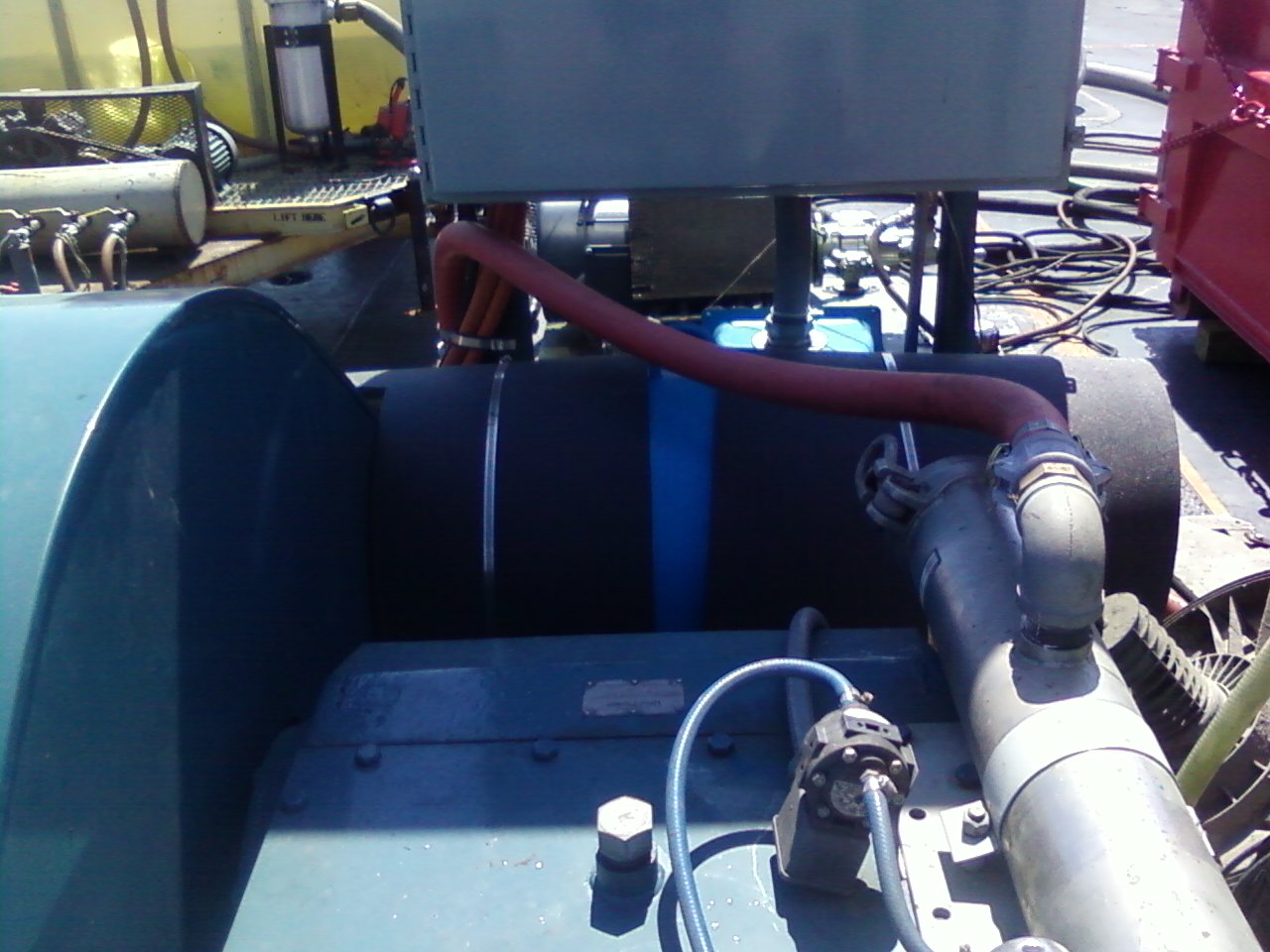 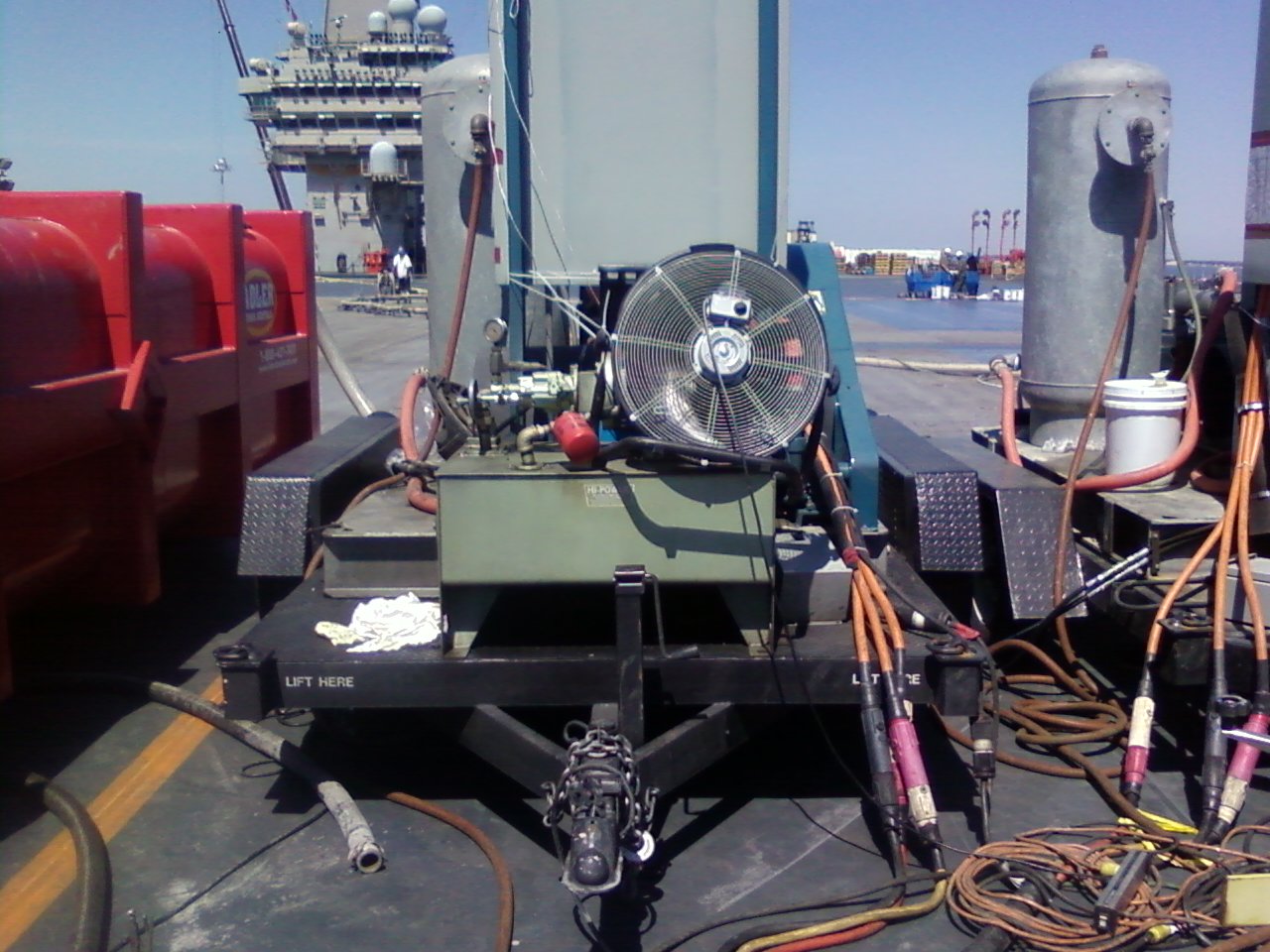 USS Iwo Jima - Power Tooling
Norfolk, VA - Completed 2014
To meet the precise specifications and measurements of small and irregular spaces, IFPC technicians use power tooling on all jobs. Most recently, under a contract with BAE Systems, our certified professionals used power tooling on the Wasp-class amphibious assault ship, Iwo Jima, which supports the 24th Marine Expeditionary Unit (MEU) that maintains maritime security operations and theater security cooperation. To prepare the vessel for deployment to the Mediterranean, IFPC removed rust, paint, and other coatings from finite surfaces from the aft bilge located under the machinery room. Ventilation and air exchange were limited in the highly confined environment. Our technicians upheld intrinsic safety standards, using non-explosive equipment and methods throughout the highly conductive and contaminated areas. IFPC successfully met a tight schedule by working two shifts around the clock.

IFPC worked on this contract in Norfolk Naval Shipyard in 2015. Led by Leonard McCullough, our production team accomplished another successful project as we cultivated our relationship with a new valued client. Photo is the sister strategic missile submarine USS Ohio (SSGN 726) shown at the Puget Sound Naval Shipyard.

The IFPC team has a long history of supporting the United States government on land and sea. Our professional and technical staff has earned its reputation for integrity, discipline, and the highest in quality services.

IFPC Overview>>
Read an article about IFPC in the Stennis News >>

"I want to tell you that the crew on #7 LCAC did an outstanding job on the non-skid decking. The Navy told me they wished that your men could do all the crafts! Rodney and Reggie are class act employees; they ran a tight ship, and I appreciate all the hard work and a beautiful job. Thank you again."